Malacca History - How Malacca Get It Name

So do you still remember how Malacca is get it's name?

Prior to the arrival of the first Sultan, Malacca was a simple fishing village inhabited by local Malays. Malacca was founded by Parameawara, a Srivijayan prince of Palembang who fled Sumatra following a Majapahit attack in 1377. He found his way to Malacca c. 1400 where he found a good port accessible in all seasons and on the strategically located narrowest point of the Malacca Straits. 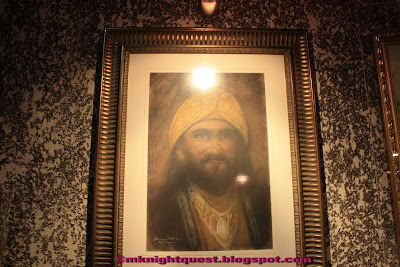 According to a popular legend, Parameswara was resting under a gray tree near a river while hunting, when one of his dogs cornered a mouse deer. In self-defence, the mouse deer pushed the dog into the river. Impressed by the courage of the deer, and taking it as a propitious omen of the weak overcoming the powerful, Parameswara decided on the spot to found an empire on the very place that he was sitting. 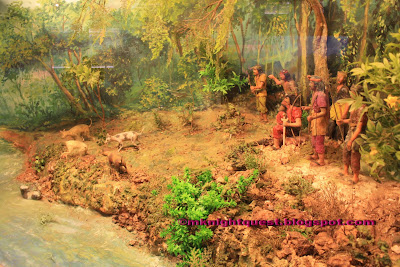 He named it 'Melaka' after the tree under which he had taken shelter. Another version of the story says that Parameswara chose the name 'Malacca' from the Tamil word 'mallakka' which means upside down or on ones back. 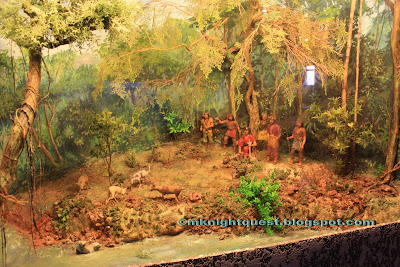 The scene above show the mouse deer kicks the dog shows the dog falling on its back into the river.

feels like reading back the history in secondary.. haha..

Interesting. Btw, I have already forgotten my country history. Wahaha...

HAHA! i read it when i was form3 for history haha

Malaysian history is mostly prefabricated with false facts and incorrect informations, I knew this in form3 1985, I continued to research on my own, the fact is far from the truth so do your research and be amazed with your findings, be proud of the rich heritage and great stories. Cheers