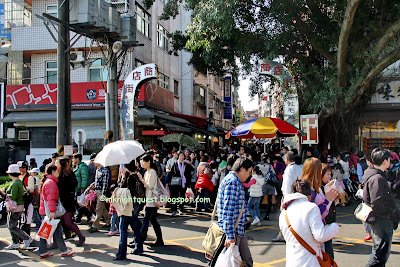 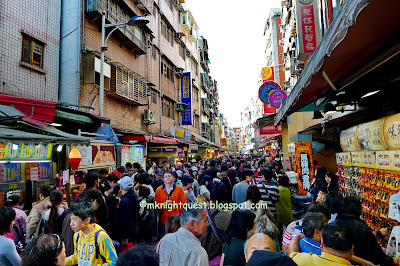 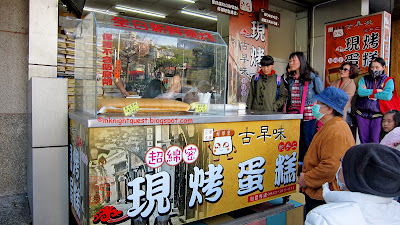 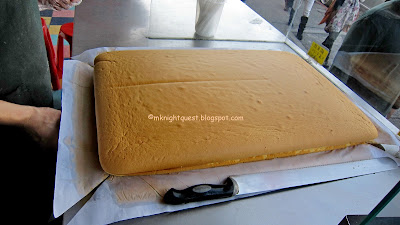 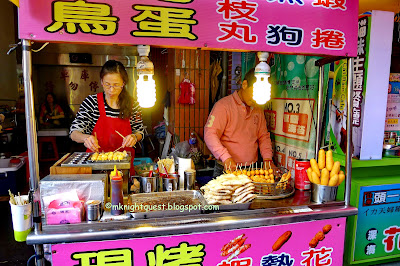 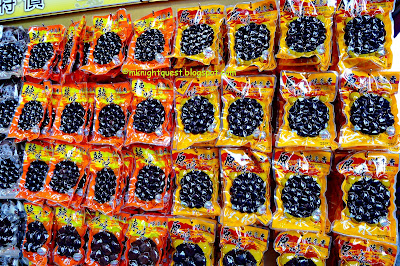 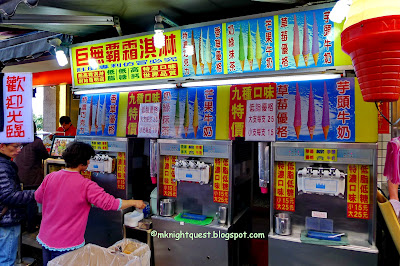 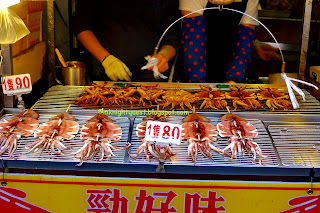 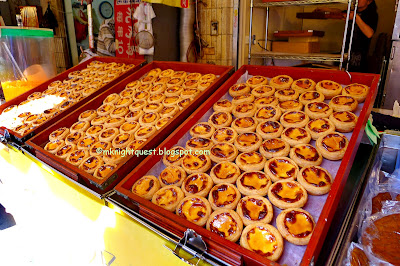 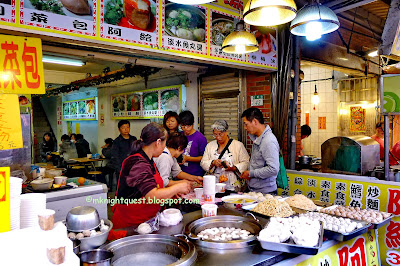 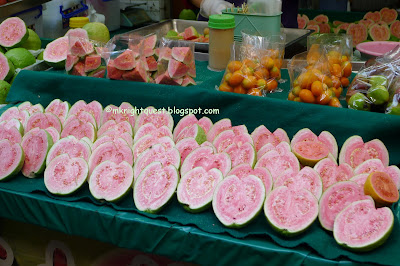 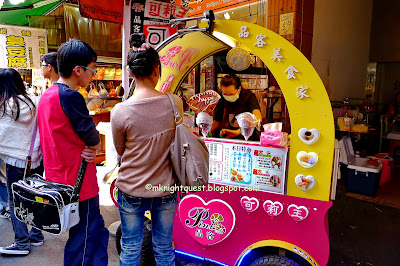 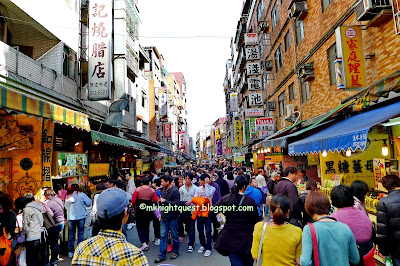 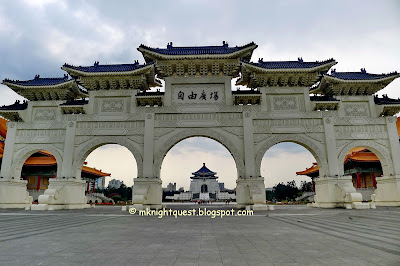 The Chiang Kai Siek Memorial Hall is a famous monument, landmark and tourist attraction erected in memory of  Chiang Kai Siek the former President of The Republic of China. 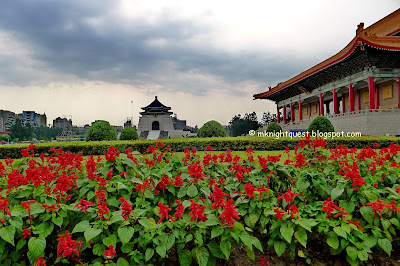 The monument, surrounded by a park, stands at the east end of Memorial Hall Square. 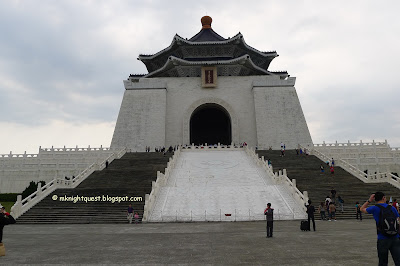 The structure is framed on the north and south by the National Theater  and National Concert Hall, 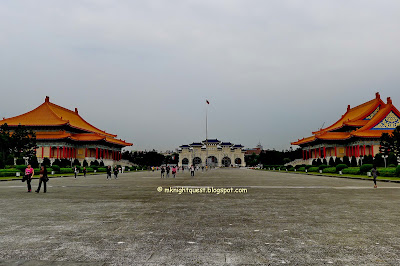 I almost miss out the change of guard ceremony but couldn't get to the front as there is so many people photographing the ceremony. 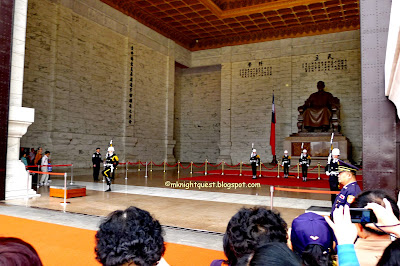 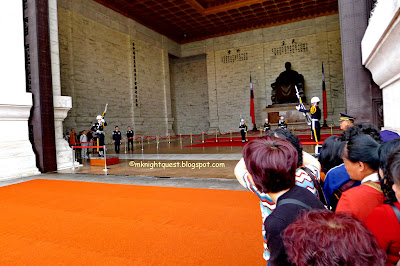 Lots of people there photographing the ceremony. 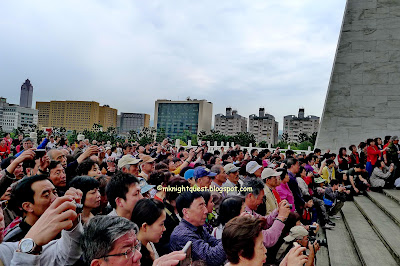 The solemn guard  with serious facial expressions and manners until next hour. 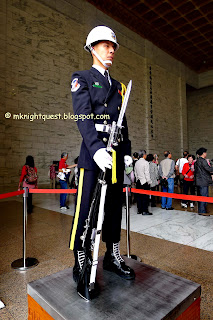 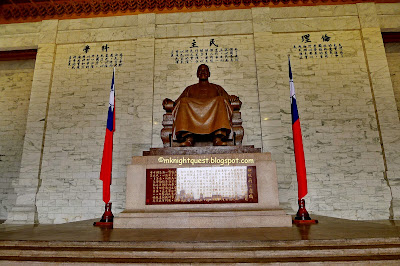 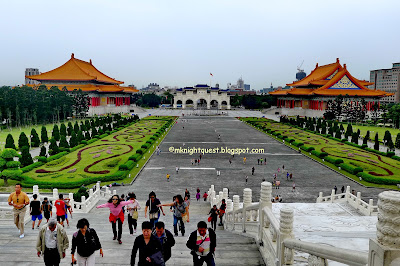