Hoover Dam, once known as Boulder Dam, is a concrete arch-gravity dam in the Black Canyon of the Colorado River, on the border between the U.S. states of Arizona and Nevada. When completed in 1936, it was both the world's largest electric-power generating station and the world's largest concrete structure. It was surpassed in both these respects by the Grand Coulee Dam in 1945. It is currently the world's 35th-largest hydroelectric generating station. 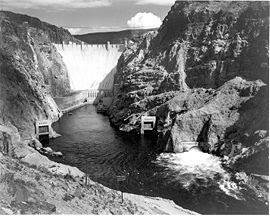 This dam, located 30 mi (48 km) southeast of Las Vegas, Nevada, is named after Herbert Hoover, who played an instrumental role in its construction, first as the Secretary of Commerce, and then later, as the President of the United States. Construction began in 1931, and was completed in 1936, more than two years ahead of schedule. The dam and the power plant are operated by the Bureau of Reclamation of the U.S. Department of the Interior. Listed on the National Register of Historic Places in 1981, Hoover Dam was designated a National Historic Landmark in 1985. 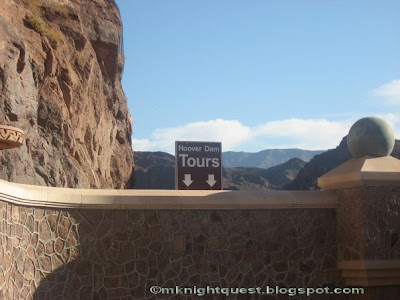 If you been wonder why this place looks very familiar, that is because the place is it is one of the location where they film The Transformers. I had a chance to visit this place last year on my travel to the US visiting my relative there.

Here is inside tour of the Dam: 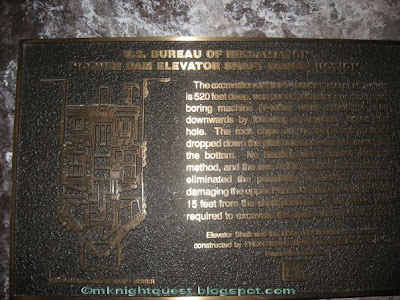 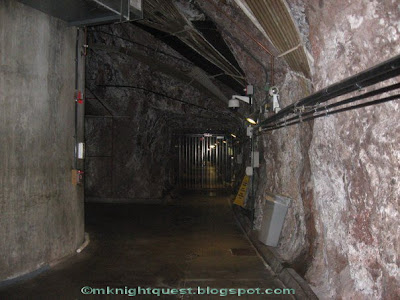 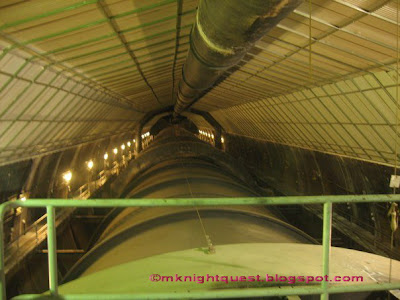 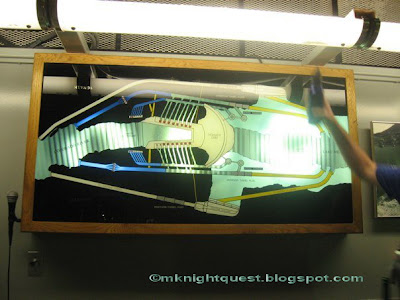 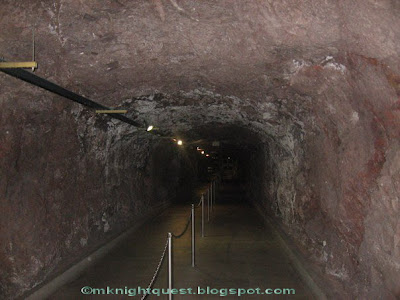 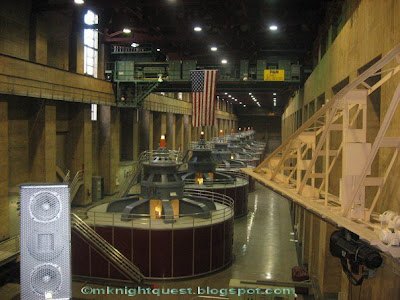 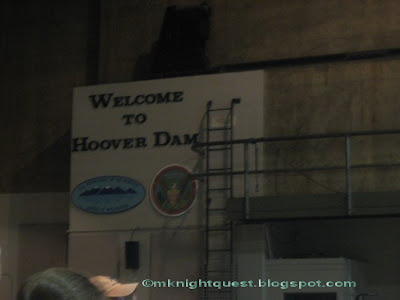 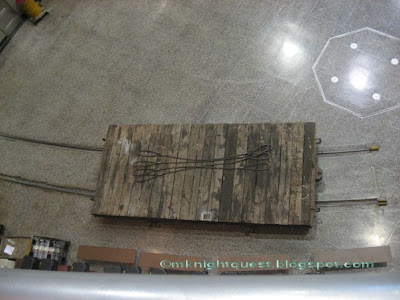 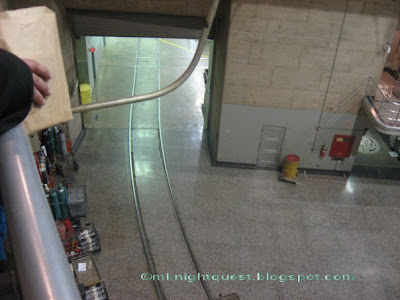 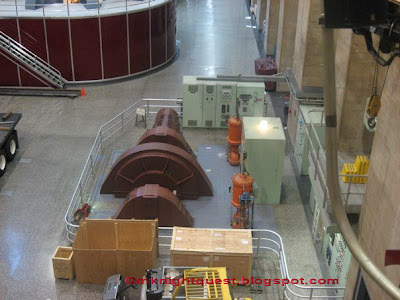 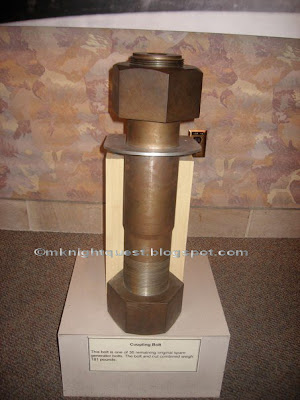 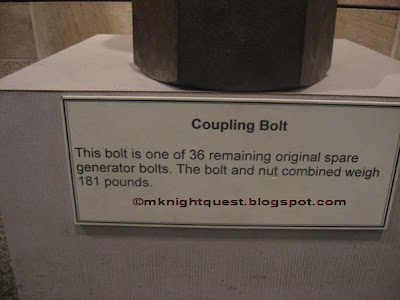 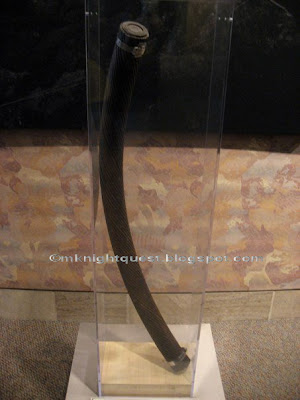 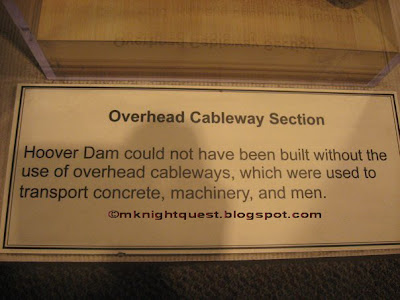 Outside tour of the Dam: 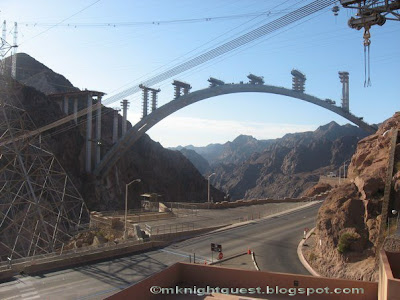 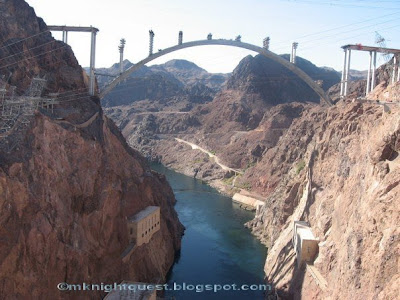 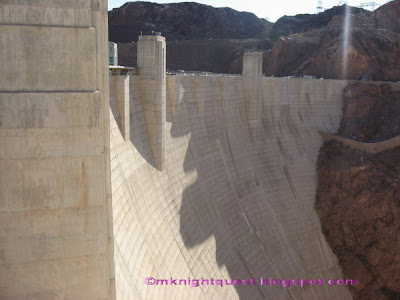 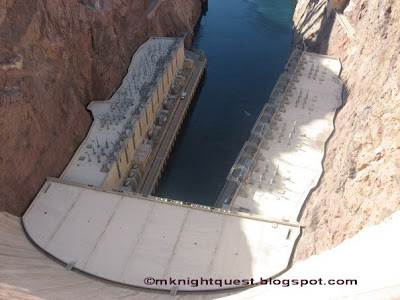 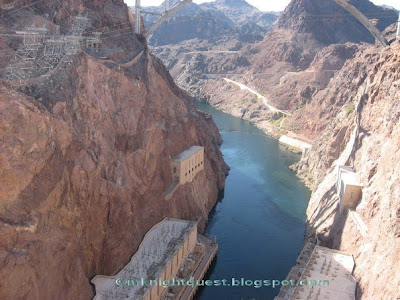 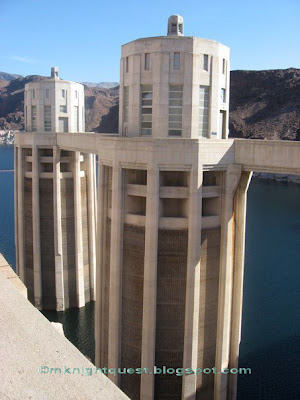 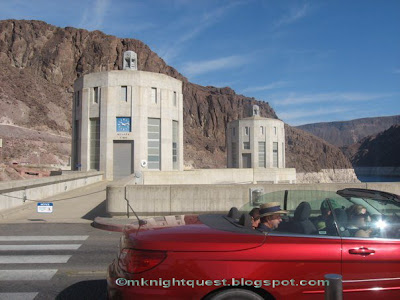 Why The Hoover Dam Mascot is a Dog? 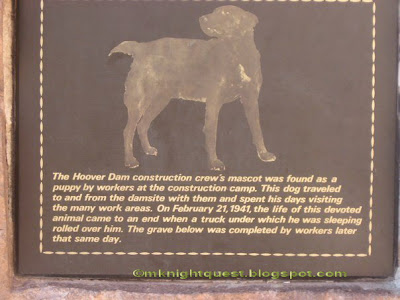 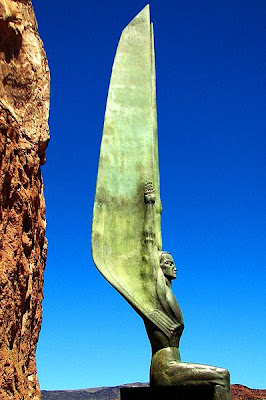 Winged Figures of the Republic
At the end of the tour, the tour guild jokingly said Megatron use to be lock secretly down here and Bumble Bee has been assign to guard him for somewhere deep at The Hoover Dam, but has to be transported it back to Cybertron prison to prevent from another rescue from The Decepticons.

If you excuse me my ride to Cybertron has arrive.