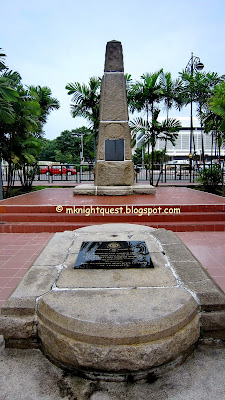 The memorial which was unveiled on 8 May 1923 to commemorate the death of 13 local North Borneo soldiers who enlisted in the British Forces during World War 1. 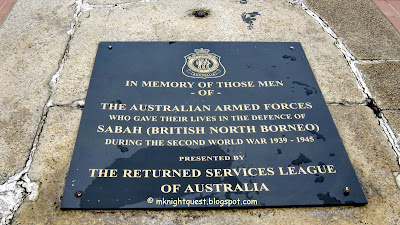 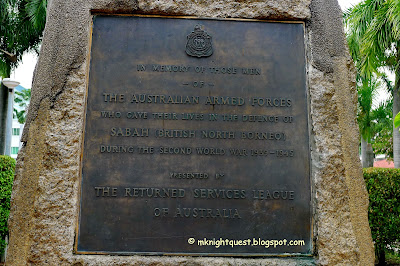 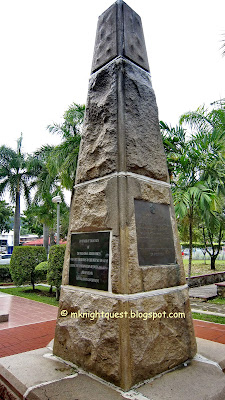 The members of the Malaysian Armed Forces who lost their lives during the Indonesian Confrontation from 1963 to 1966. 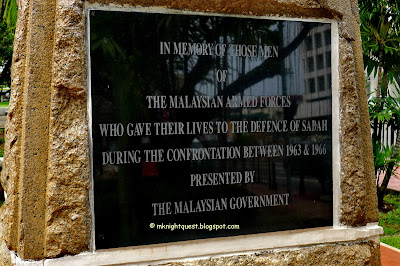 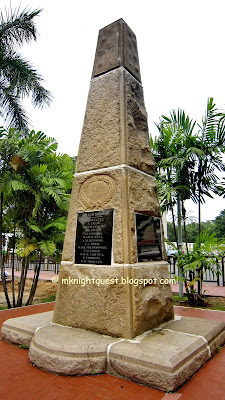 Good to know you found the Malaysia monument. :) Hope you are enjoying Kota Kinabalu!

til now i havent gotten a chance to visit east malaysia.

I remember Wiya Chicken Rice from Gaya Street - is it Gaya Street? Can't remember, was in KK for 2 years.