Flying With MAS To Beijing China 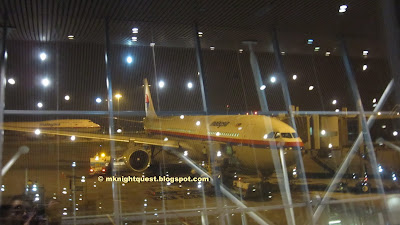 It has been so long I fly with MAS airline as usually I travel with AirAsia to China, so this time I decide to fly with MAS to Beijing. 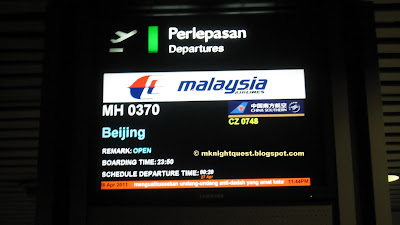 the MAS seat has colourful seats 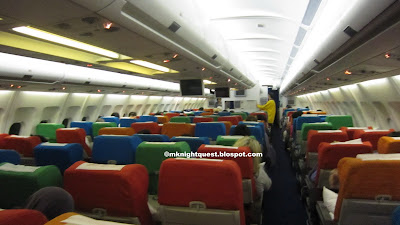 MAS provide pillow and blanket and the seat is very comfortable 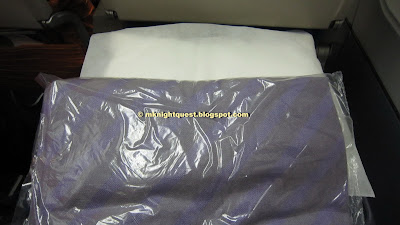 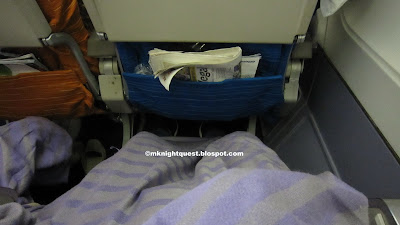 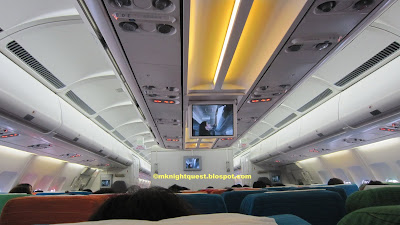 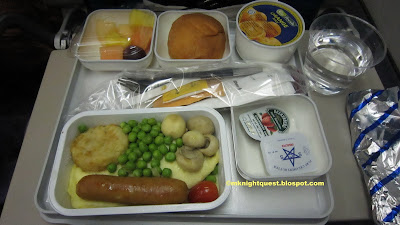 see the moon from the sky 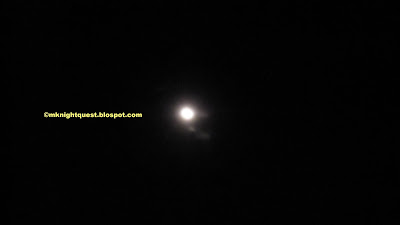 first sunrise from the plane 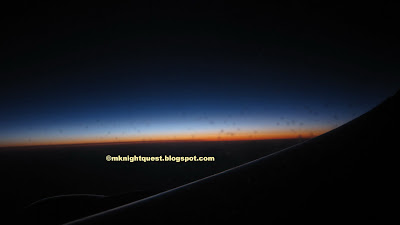 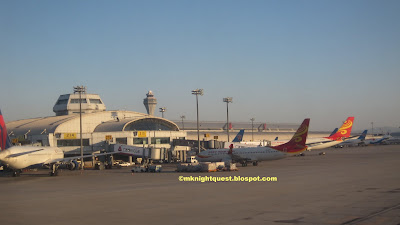 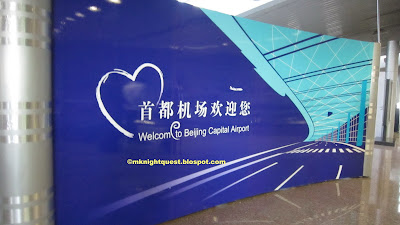 checking in at the customs 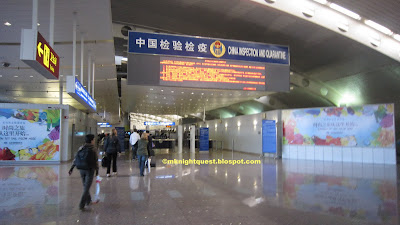 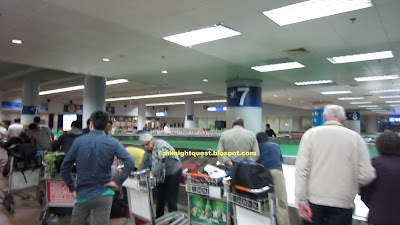 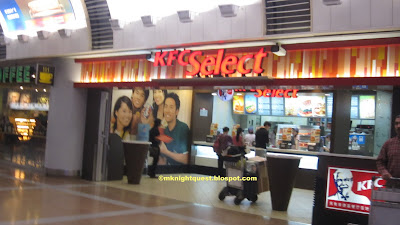 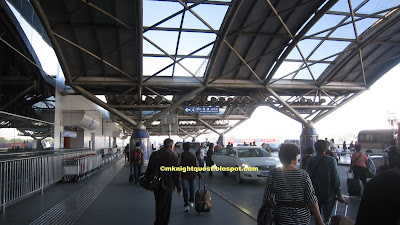 I also so long never take MAS. The last moment I took MAS was in 2009 to KL from KK for just less than RM100 for return flight. Now MAS is so colourful with their seats.

I went Beijing via Dragonair.

owh MAS airline ;) so it is not bad la compare with AirAsia.

MAS is much more comfortable compare to AirAsia. also, the food provided is always the best.

I think the last time I sat in MAS was to Kuching... Now, AA is my first choice because it's cheap!

why the seat so colourful?

That's delightful to know. MAS has to learn to compete as a brilliant airline to survive and make profits.