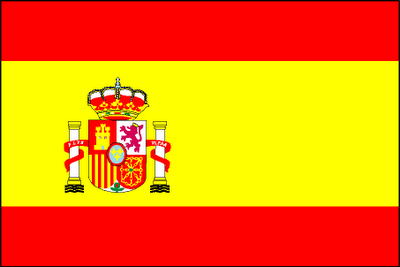 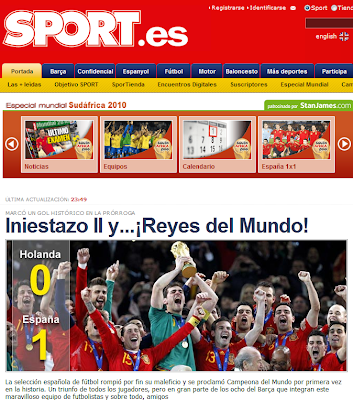 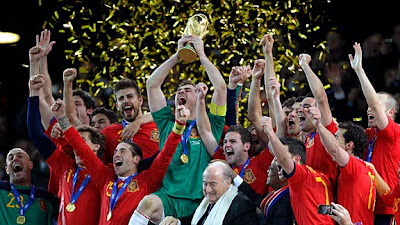 Finally the Winner Of The World Cup 2010 is Spain defeating Holland 1-0 for the first time. 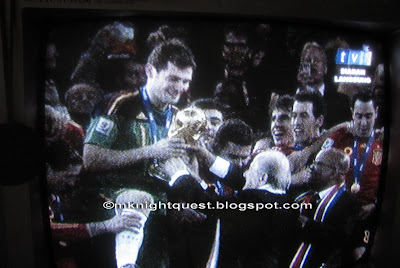 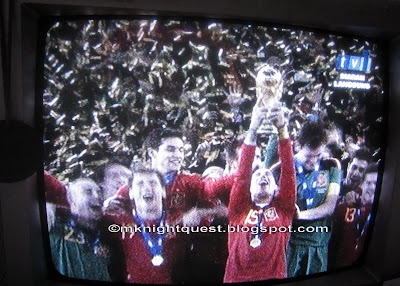 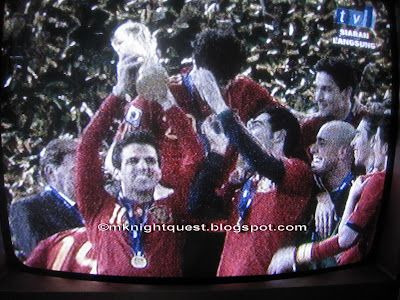 Hi fellow innit member.Supporting your blog. Hope you can visit mine too.

i hate the 1st half... Spain was playing with the ball and not playing football...

Spain won... which means Paul lives... for another 4 years at least...

**foot print**
I never watch WC...! But everybody talking about it..!! So i was kinda of updated..!! Even on ur blog too..!! But i actually support Germany...
Thanks for ur visit and nanged.
Nanged back and clicked on ur adv as well.^^

kellicious: I also didn't watch the entire match just only wake up to see which team won that all...:p