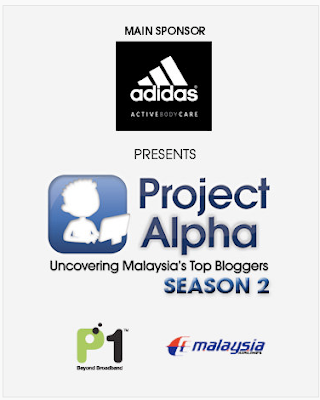 For all of you has been following the season 1 of Project Alpha, they are back again for season 2. So which blogger will be feature in season 2? Stay tune to find out. They already begin shooting for the whole of January and little bit of February 2010.

Project Alpha Season 2 will be aired on April 19, 2010. All of this is only possible with our sponsors who came on board for this season. 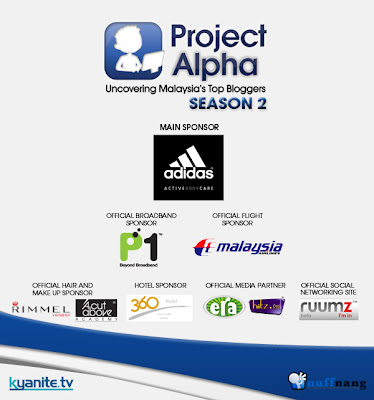